The Traditional Arts Apprenticeship program of the Maine Arts Commission works with communities to conserve their cultural traditions through direct support of master artists who pass on their skills to a qualified apprentice. For over 22 years this teaching program has nourished new generations of traditional artists, and brought much needed recognition to those traditions that are so much a part of the Maine landscape. These include French Canadian social dancing, Yankee boat building, Snow shoe making and Passamaquoddy ash basketry. Funded through the National Endowment for the Arts, Folk and Traditional Arts and the Belvedere Fund of the Maine Community Foundation, the Traditional Arts Masters for 2012 are: 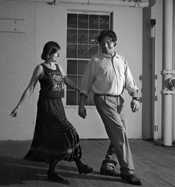 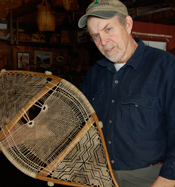 Bill Macakowski, of Milford, is the current Maine Arts Commission Traditional Arts Fellow. He is a registered Maine guide, bush pilot, fishing creel, pack basket and snowshoe maker. He has always loved “all things wild.” His lifelong passion for the traditions of the Northern Forest region has also drawn him to work with, and eventually document, other Native and Non-native woodsmen. He will be teaching John Neptune (Penobscot) and Dave Georgia how to make Penobscot snowshoes. 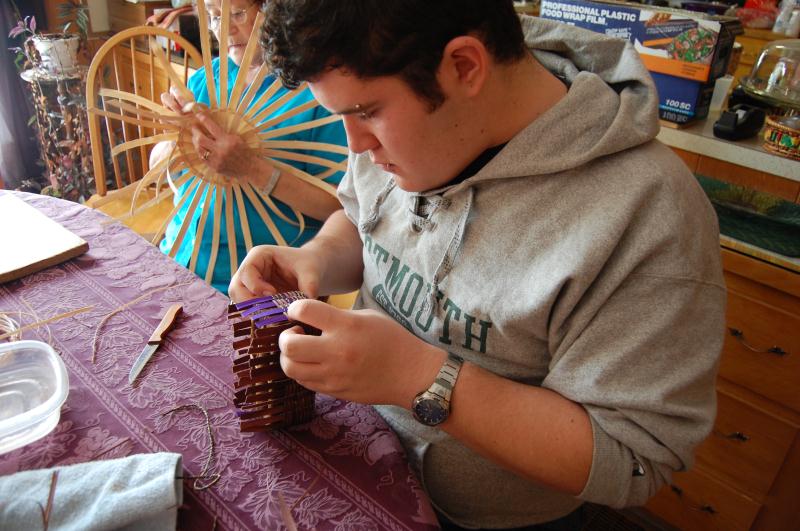 George Neptune, of Princeton, has been weaving baskets since he was 4-years old. He began teaching at the age of 20 and is passionate about preserving an important part of the Passamaquoddy Tribe’s culture. He creates baskets that are woven with brown ash splints and sweetgrass. He will be teaching apprentice, Emma Soctomah, how to make ash fancy baskets, which are smaller and more decorative that the utility baskets that bear loads. 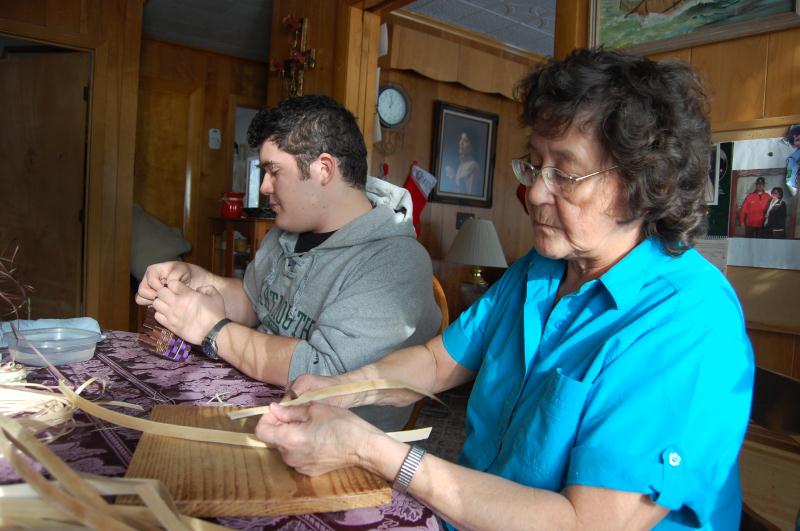 Molly Neptune Parker, from Princeton, is a recipient of the Maine Art's Commission Fellowship Award for Traditional Arts, New England Foundation for the Arts Native Arts Award, and First People's Fund's Community Spirit Award. Molly is a current National Heritage Fellowship winner. She will teach Passamaquoddy basketry and language to apprentices Frances Soctomah, Lydia Soctomah and Christopher Neptune through support from the Belvedere Fund of the Maine Community Foundation. 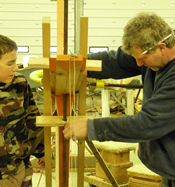 Richard Stanley, from Southwest Harbor, was the Maine Arts Commission’s 2012 Fellow in Traditional Arts. He is a builder of wooden boats who learned his skills from his father Ralph W. Stanley, who was the 1999 recipient of the National Endowment for the Arts National Heritage Fellowship. This is the nation’s highest form of recognition for folk and traditional artists. Richard worked for his father and eventually took over the business in 2009. He is now teaching his own apprentice, Ryan Snow, how to build a 19' plank-on-frame gaff-rigged daysailer. 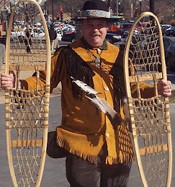 Continuing a Native American tradition that began centuries ago, Brian Theriault, from Fort Kent, has been making one-of-a-kind snowshoes for over 35 years. As a young man, his father, Edmond Theriault taught him how to both make and repair snowshoes. Brian Theriault continues the family tradition of this endangered art. As a master artist, Brian will teach apprentice Jordan Labbe the art of snowshoe making.