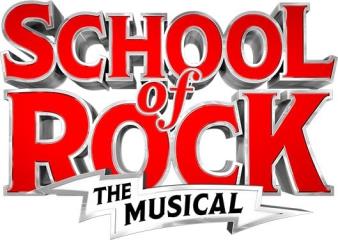 SCHOOL of ROCK is a rock musical with songs by Andrew Lloyd Webber, lyrics by Glenn Slater, and a book by Julian Fellowes. Based on the 2003 cult film of the same name and with a rocking new score from Webber, School of Rock follows slacker Dewey Finn as he turns a class of straight-A students into “an ear-popping, riff-scorching, all-conquering” rock band! As they prepare for the Battle of the Bands, can Dewey make them embrace the empowering message of rock?