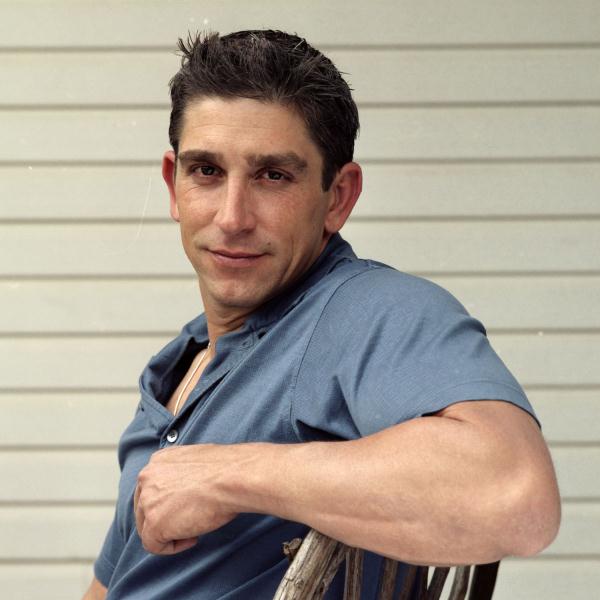 This year, Inaugural Poet Richard Blanco read his poem "One Today" at the swearing-in ceremony for President Obama. Since that moment his life has been a whirlwind. Richard recently read to an almost full house in Portland's Merrill Auditorium and now he has graciously agreed to provide opening remarks, and to read some of his poetry at the Maine State Poetry Out Loud Final.

Richard Blanco was made in Cuba, assembled in Spain, and imported to the United States—meaning his mother, seven months pregnant, and the rest of the family arrived as exiles from Cuba to Madrid where he was born. Only forty-five days later, the family emigrated once more and settled in New York City, then eventually in Miami where he was raised and educated. 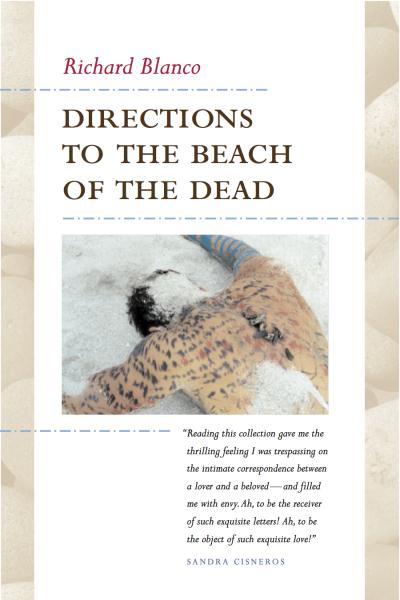 His acclaimed first book of poetry, City of a Hundred Fires, explores the yearnings and negotiation of cultural identity as a Cuban- American, and received the Agnes Starrett Poetry Prize from the University of Pittsburgh Press. His second book, Directions to The Beach of the Dead, won the Beyond Margins Award from the PEN American Center for its continued exploration of the universal themes of cultural identity and homecoming. Looking for The Gulf Motel, (University of Pittsburgh Press, 2012) examines the blurred lines of gender, the frailty of his father-son relationship, and the intersection of his cultural and sexual identities as a Cuban-American gay man living in rural Maine. Jim Elledge writes, "Every poem in Looking for The Gulf Motel packs an emotional wallop and an intellectual caress. A virtuoso of art and craft who juggles the subjective and the objective beautifully, Blanco is at the height of his creative prowess and one of the best of the best poets writing today."

In January 2013, Blanco was selected by President Obama to be the inaugural poet, joining the ranks of Robert Frost and Maya Angelou. In the profile Poet's Kinship With the President the New York Times wrote, "Like Mr. Obama, who chronicled his multicultural upbringing in a best-selling autobiography, Dream From My Father, Mr. Blanco has been on a quest for personal identity through the written word. He said his affinity for Mr. Obama springs from his own feeling of straddling different worlds; he is Latino and gay (and worked as a civil engineer while pursuing poetry). His poems are laden with longing for the sights and smells of the land his parents left behind." President Obama said in a statement, "It is an honor to have Richard Blanco in our second inauguration. His contributions to the fields of poetry and art have paved the way for future generations of writers. Richard's work is well-suited for an opening that will celebrate the strength and diversity of our great country."

For more information about Poetry Out Loud, please contact Darrell Bulmer, Communication Director at the Maine Arts Commission, at 207/287-6746 or by email at .vog.eniam@remlub.llerrad