“Following the review of 20 very accomplished applicants, we’re thrilled that Julia emerged as the poet to carry on Maine’s tradition of celebrating poetry by naming a State Poet Laureate,” said David Greenham, Executive Director of the Maine Arts Commission. 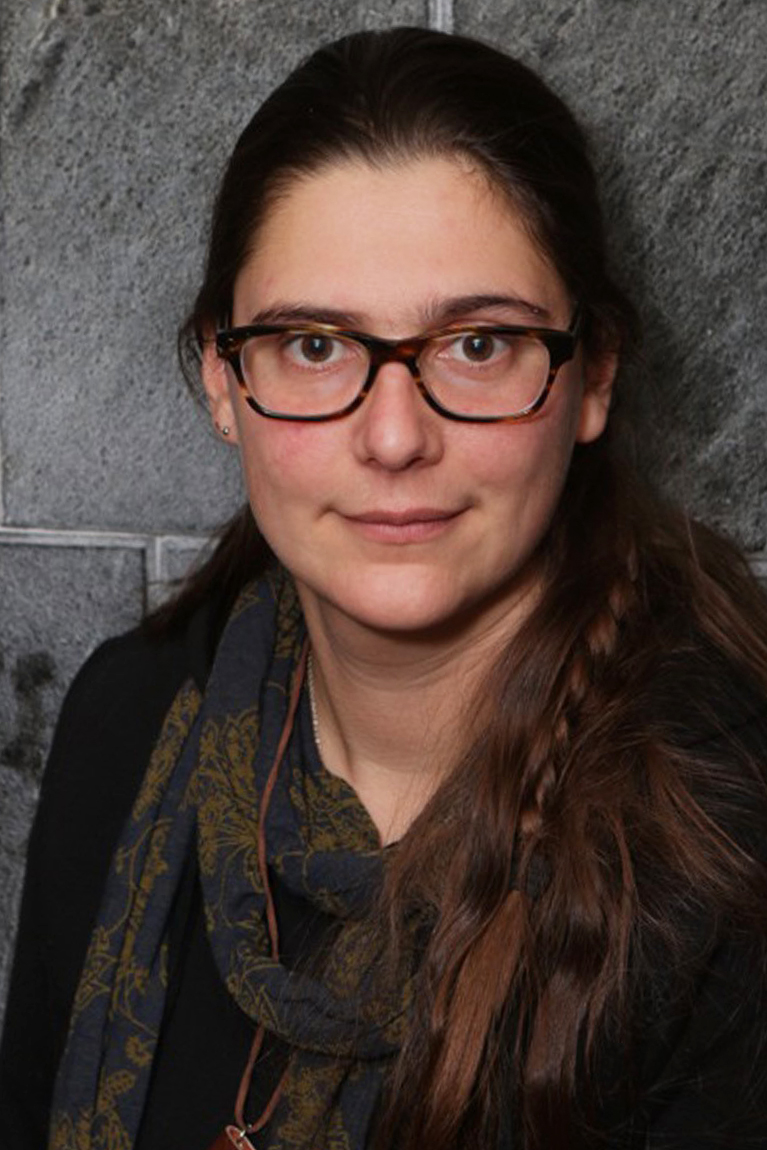 Although she does not know her personally, Governor Mills was an enthusiastic supporter of Bouwsma’s poems. “I deeply appreciate Julia Bouwsma’s ability to capture the courage and spirit of our state, including life in rural Maine and the resilience of Maine people,” said Governor Mills. “With unflinching honesty, her poems explore the history, the heartache, and the hope of people who seek to build a better life for themselves here in Maine, with dirt under their nails and grit in their souls. Congratulations, Julia, on being named Maine’s sixth Poet Laureate. I am confident people will connect with your work as I have, and I look forward to joining with you in celebrating poetry across our state.”

Poet Stuart Kestenbaum recently completed his term as poet laureate, and he expressed his excitement about the qualities that Bouwsma will bring to the post. “Julia is a wonderful choice to be Maine’s poet laureate. Her poems are remarkable in their focus and intensity and her training as a librarian will bring an added dimension to projects that she will develop,” Kestenbaum said.

Julia Bouwsma lives off-the-grid in the mountains of western Maine, where she is a poet, farmer, and small-town librarian. She is the author of two poetry collections: Midden (Fordham University Press, 2018) and Work by Bloodlight (Cider Press Review, 2017). She is the Library Director for Webster Library in Kingfield, Maine.

Bouwsma is the recipient of the 2019 and 2018 Maine Literary Awards for Poetry Book, the 2016-17 Poets Out Loud Prize, the 2015 Cider Press Review Book Award. She has received writing residencies from the Virginia Center for Creative Arts, Vermont Studio Center, Monson Arts, and Annex Arts in Castine.

She contributes poems and book reviews to Cutthroat, Poetry Daily, Poetry Northwest, RHINO, River Styx, and other journals. Bouwsma, a former Managing Editor for Alice James Books, currently serves as an instructor at University of Maine at Farmington and on the Community Advisory Board for Maine Writers & Publishers Alliance.  Read more of Julia Bouswma's poems HERE.

The poet laureate position was established by Maine statute in 1995. The specific duties are minimal to ensure incumbents have maximum freedom to work on their own projects during their tenure. While the position does not include a stipend, all expenses are paid for appearances and programs, which include, an annual lecture and reading of his or her poetry; participation in the Maine Arts Commission’s administration of the national Poetry Out Loud project; as well as appearances and events to broaden appreciation and understanding of, and participation in, poetry in Maine communities. Each poet laureate brings a different emphasis to the position.

Since the inception of the position, Maine’s poet laureates have included: