The Individual Artist Fellowships, and Traditional Arts Fellowship, reward artistic excellence, advance the careers of Maine artists and promote public awareness regarding the eminence of the creative sector in Maine. The awards are made on the sole basis of artistic excellence. Due to the competitiveness of the Individual Artist Fellowship program and to avoid conflict of interest, all jurors selected for this program reside out of state.The four fellows for 2011 are: 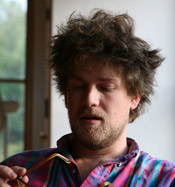 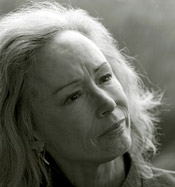 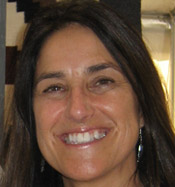 Theresa Secord, from Waterville, is the 2011 Traditional Arts Fellow. She is the founding director of the Maine Indian Basketmakers Alliance, a former member of the board for the New England Foundation for the Arts, and is the recipient of numerous honors, including the United Nations Women’s World Summit Foundation Prize for Women’s Creativity in Rural Life.
Deborah Wing-Sproul 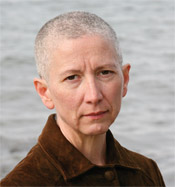