The Maine Arts Commission’s Fellowships reward artistic excellence, advance the careers of Maine artists and promote public awareness regarding the eminence of the creative sector in Maine. The awards are made solely on the basis of artistic excellence. Due to the competitiveness of the Individual Artist Fellowship program and to avoid conflict of interest, all jurors selected for this program reside out of state. The seven fellows for 2019 are: 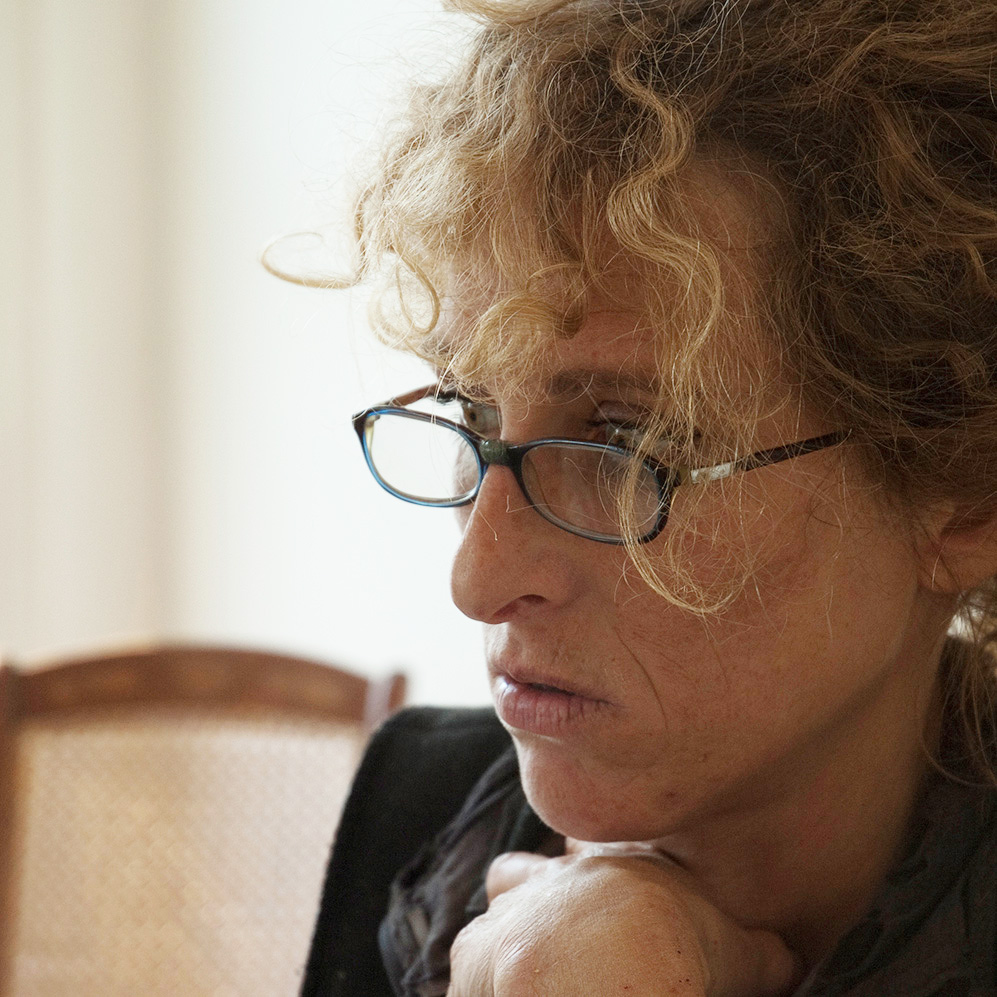 Since moving to an island community off the coast of Maine, Diana Cherbuliez has incorporated themes of isolation, access, and physical and conceptual structure into her craft. The long winters, the constant of the tide and variable of the weather, and the intense and extreme physical beauty of Vinalhaven; it all appears in her work. Diana says she enjoys researching her projects, and working with collected and salvaged materials that stem from her respect for history, craftsmanship and conservation. 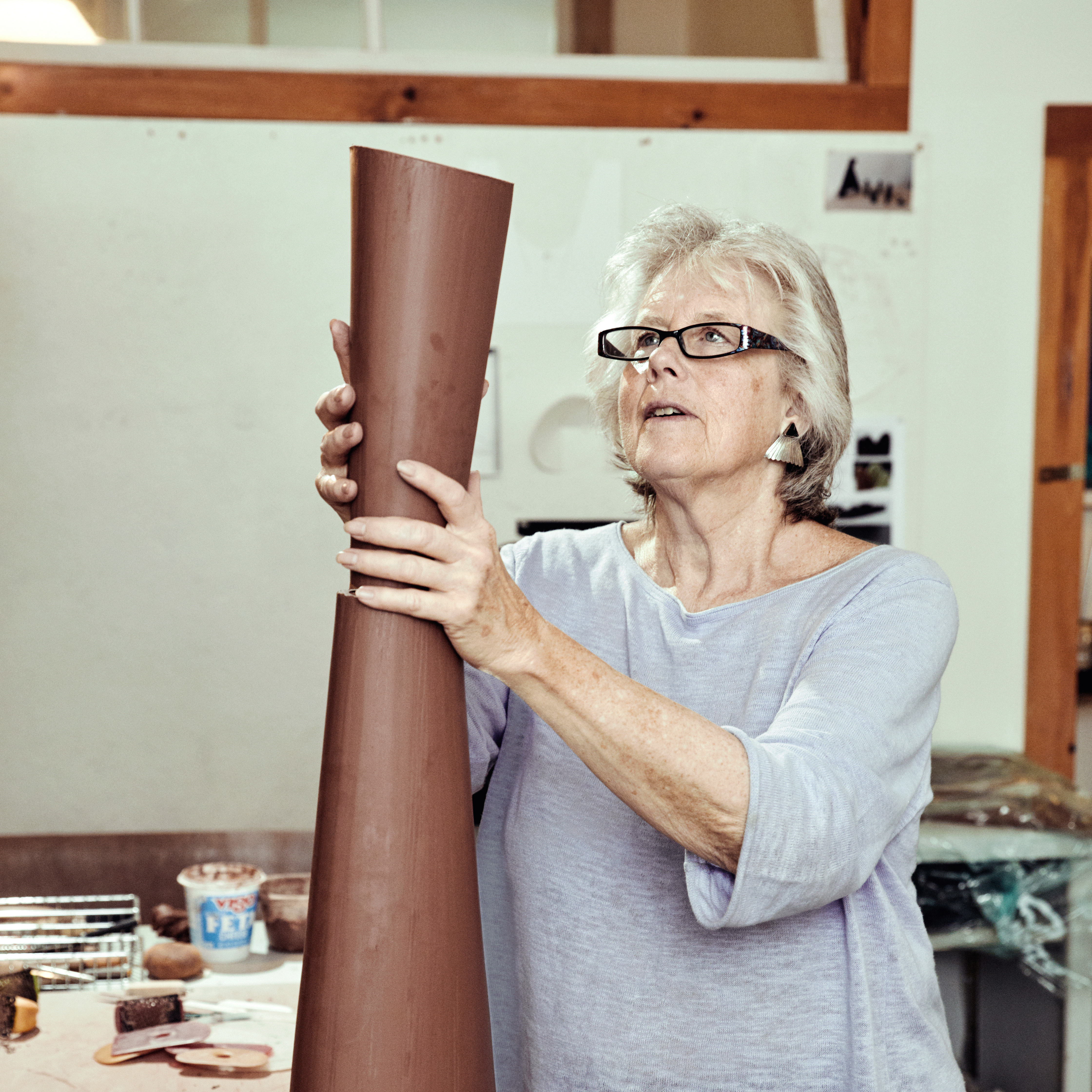 Ever since Lynn Duryea set foot on Deer Isle, it has been an on-going source of inspiration: the geography, the architecture, the harbors full of work boats, and the culture. Lynn moved to Stonington in 1974, and has been living and operating a studio on the island. Through elemental shape and form, she uses architectural, structural and mechanical elements in a variety of scales. Lynn says she will soon embark on the creation of a body of work for Darkness and the Light, a curated group exhibition that will be installed at the Institute of Contemporary Art at the Maine College of Art during the summer of 2019. 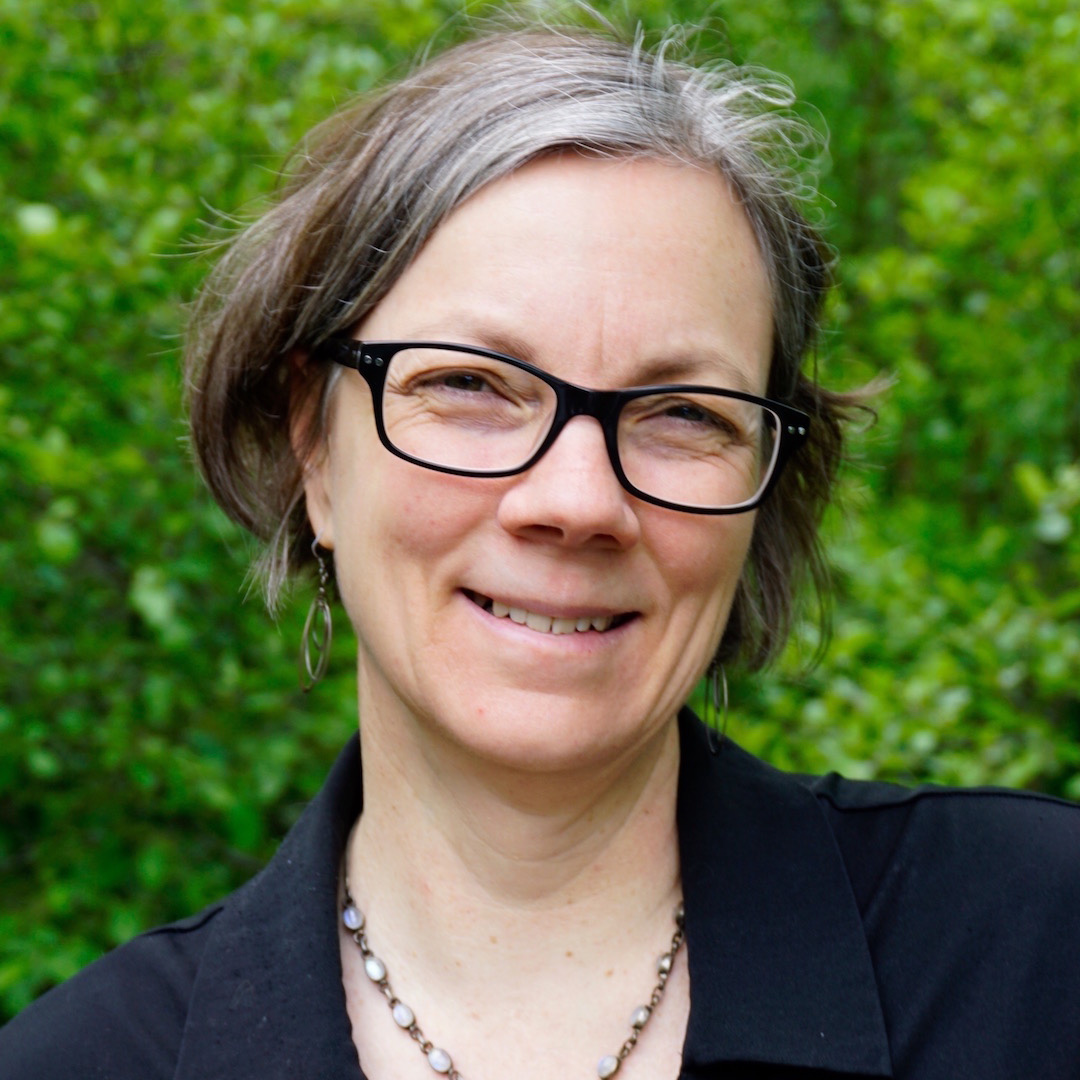 In 1989 Jennifer Lunden became ill. She was just 21 years old and she had just moved to Maine. Following 25 years of recovery, Lunden says she believes her identity as a dual citizen raised in Canada and living in the US—disabled for many years by a controversial and misunderstood illness—offers her a unique perspective on some of the issues we face in America today. American Breakdown: Notes from an Industrialized Body, blends memoir, history, science and social criticism to reveal the health hazards of unfettered industrial capitalism. With the fellowship award, Lunden says she will spend the first three months of 2019 working on her book, carrying it through to completion.

Jan Owen moved to Bangor in the late 1970s and worked as a graphic designer, calligrapher, and played string bass with the Bangor Symphony Orchestra. Soon thereafter she began making handmade books and panels. Her books are often created on textured, handmade paper or scrolls on translucent polyester, luring the viewer with color, pattern, texture or a brush mark. Jan currently resides in Belfast, where she continues to work as a letter and book artist. In recent years, she has collaborated with Maine poets John Tagliabue, Wes McNair, and Stuart Kestenbaum. In the summer of 2019, Jan plans to contribute work to the ‘Darkness and the Light’ exhibit at the Institute of Contemporary Art at the Maine College of Art. 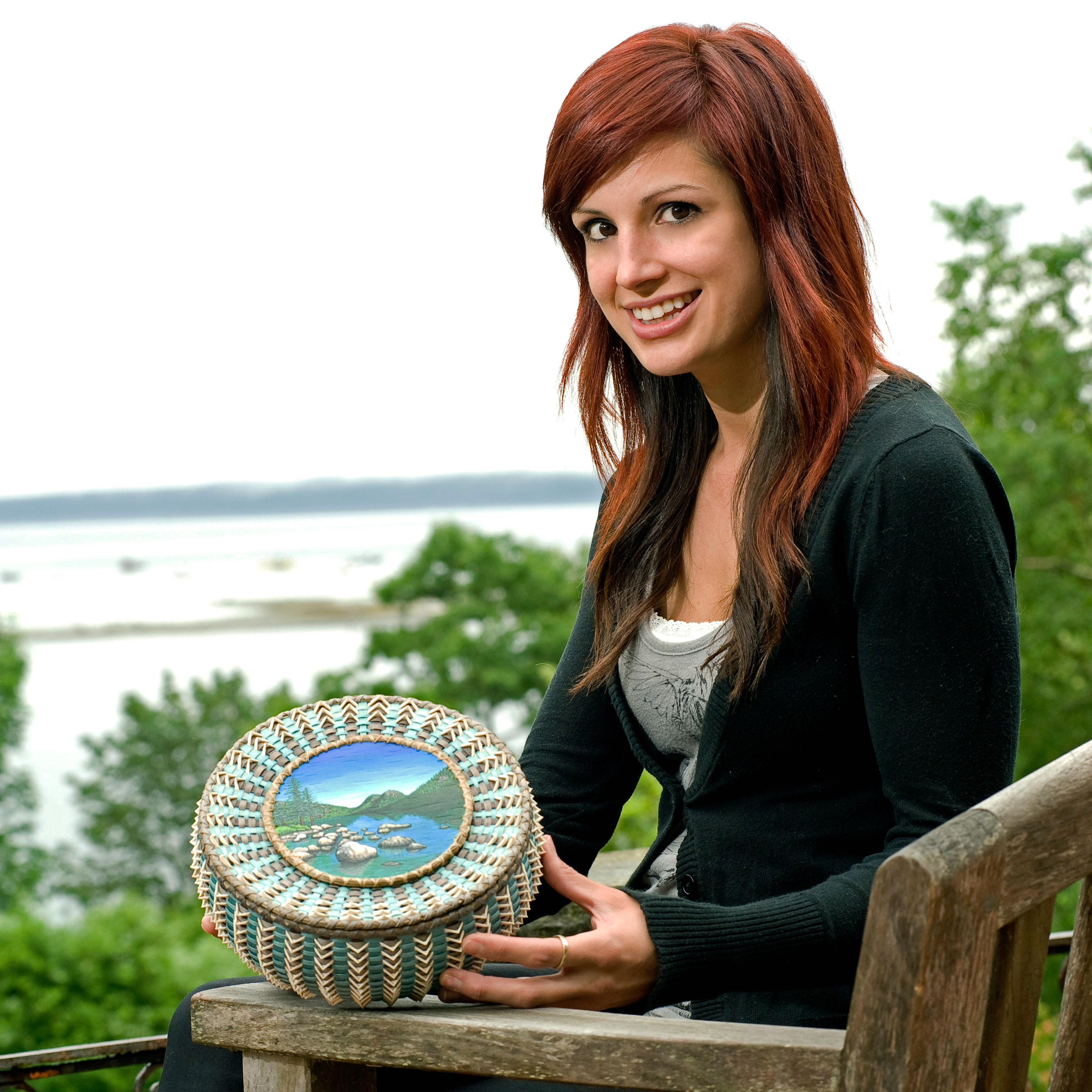 Sarah Sockbeson grew up living on and off of the Penobscot Indian Island Reservation, and she always knew that she would one day pursue a career in the arts. Although Sarah comes from a long line of basketweavers, she first had to seek out the knowledge and cultural heritage of the traditional art form. Sarah soon learned the intricacies of traditional ash and sweetgrass basketry.  From picking the sweetgrass, to locating an ash tree with very specific qualities, to cutting, dying and weaving the materials, Sarah takes part in every step of the process. With help from the Maine Indian Basketmakers Alliance, Sarah is now a master basketmaker who teaches apprentices to preserve the cultural heritage. She says she hopes to continue sharing her knowledge, vision, and voice for future generations. 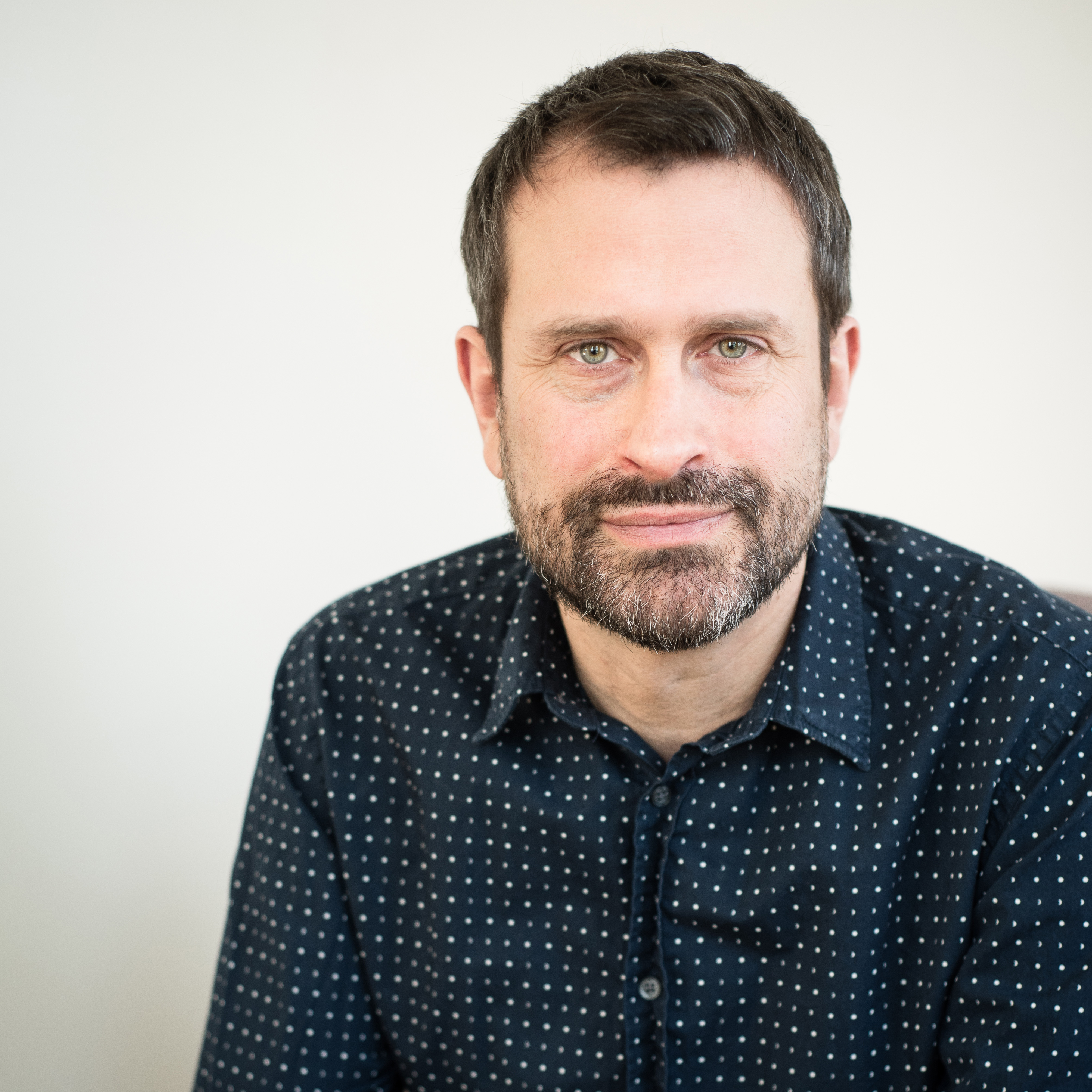 Composer Daniel Sonenberg appreciates the different styles and genres of music that have inspired him throughout his life. Fortunately, he says, the multiplicity that defines his art is more in vogue today, which is something that has helped him resolve what he calls a “musical split personality crisis.” Drawing from an eclectic array of musical genres, Daniel composed The Summer King in 2014. The opera was first developed and presented in a concert performance in Portland, Maine. Three years later The Summer King was revised for a world premiere at the Pittsburg Opera. In the last several years, Daniel has written two operas and released two albums and an e.p. of rock music, as well as numerous other works of chamber music. Having lived in Portland Maine for 15 years, Dan says he sees a remarkable level of professional creative activity and is awe inspired by the work of his colleagues across the performing arts. 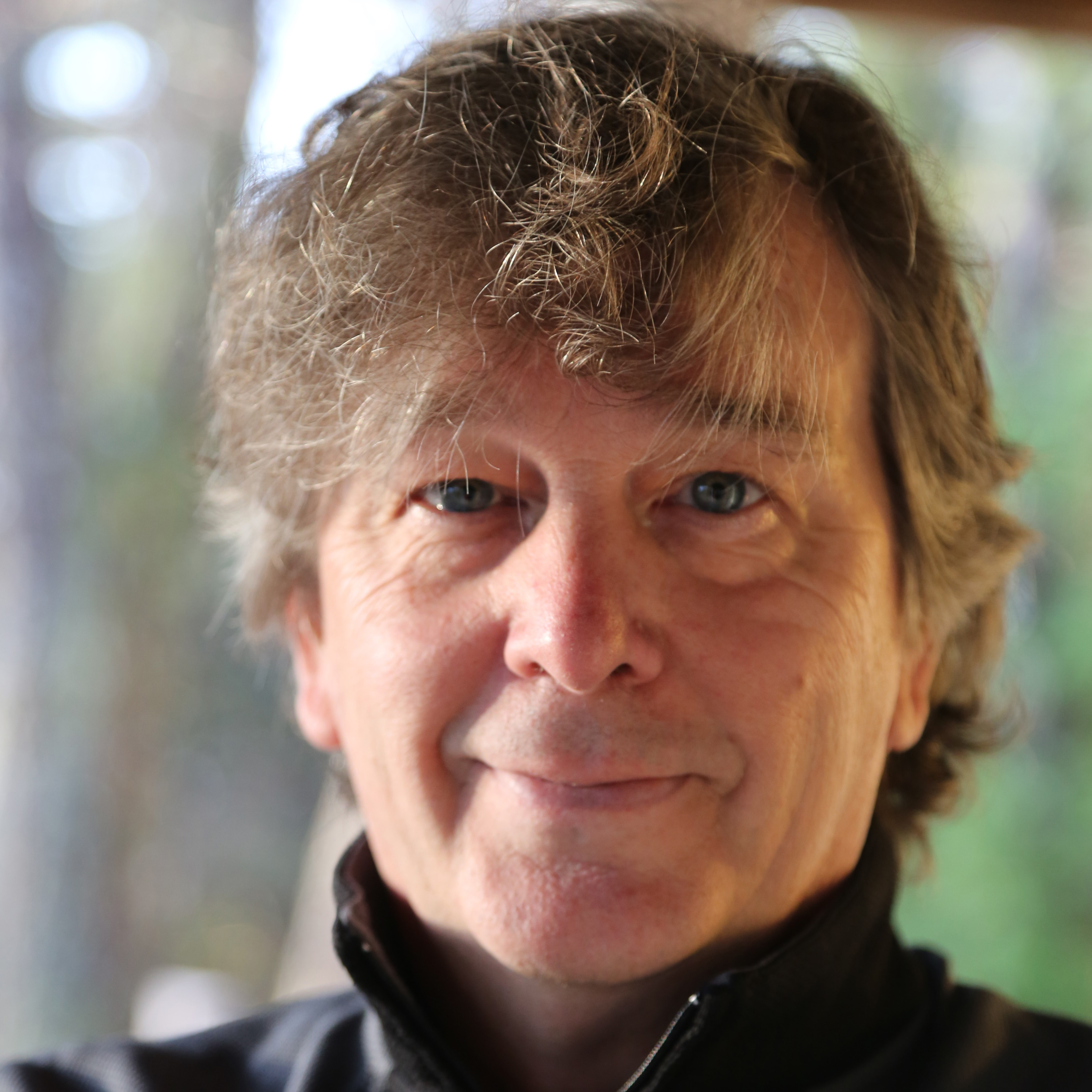 A lifetime resident of Southwest Harbor, Thomas Willey's work has included camera operating in the Motion Picture and Television industry since 1990. While he has traveled the world over for many a grand film project, Thomas says he really enjoys producing small documentaries that are of local importance. Tom’s current film projects include an interactive for the Schoodic Marine Center on the health of the Gulf of Maine, and a documentary, “The Calvineers Movie,” centered around a Maine teacher, his junior scientists, and a Right Whale named Calvin. Tom says the fellowship is “a most wonderful surprise,” and will allow him to update his well needed camera package for future projects.