The Maine Arts Commission’s Fellowships reward artistic excellence, advance the careers of Maine artists and promote public awareness regarding the eminence of the creative sector in Maine. The awards are made solely on the basis of artistic excellence. Due to the competitiveness of the Individual Artist Fellowship program and to avoid conflict of interest, all jurors selected for this program reside out of state. The seven fellows for 2017 are: 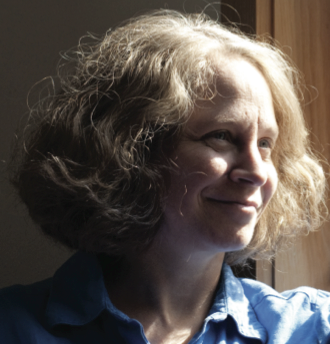 When a wild Maine forest snail took up residence on Bailey's night stand, she was intrigued. Bedridden from an autoimmune illness, Bailey found herself drawn into the snail’s micro world as it set off on evening explorations. “The Sound of a Wild Snail Eating" recounts the author’s year-long observations, documenting the snail’s daily life in curious detail. The story reaches an international audience of all ages and crosses many sectors, finding a place in fields such as natural history and medical humanities.

“Every creature on earth, when examined closely, leads a fascinating and full life,” Bailey said. “In some respects the lives of the smaller and shortlived creatures are even more intense, more crammed with plot, than our longer human lives.” 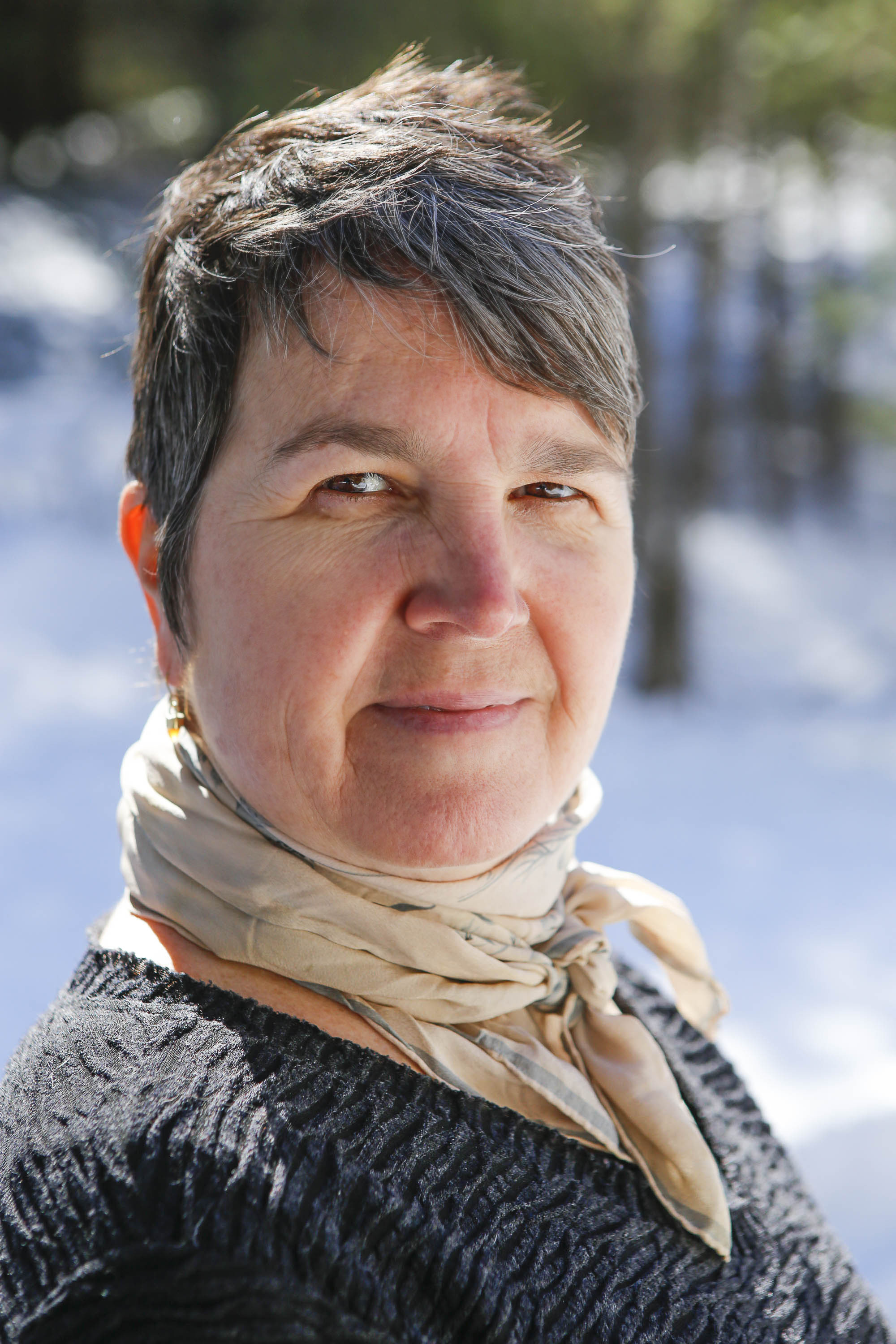 Susan Bickford (Media Arts)
Media artist Susan Bickford has practiced and exhibited her work in many mediums. At her home in midcoast Maine, Bickford says she finds inspiration by interacting with nature. From May to November Bickford can often be seen kayaking the coastal waterways in search of deeper, meaningful connections in the natural world. In 2015, Bickford initiated an artist retreat. The ongoing pilot program called (stillness) project invites visual, performance and media artists to immerse themselves in a collaborative, improvisational, interdisciplinary in-the-moment exploration of nature. “The idea is that we try not to impose our various art forms on the moment but instead try to listen and be lead to action by the natural world,”Bickford said. Her recent work features projected video/animation/sound for interactive installation and theatre.

(stillness)5inone from susan bickford on Vimeo.

Amy Stacy Curtis (Visual Arts)
In 1998, visual artist Amy Stacy Curtis embarked on what would be an 18-year commitment to interactive installation art comprising nine solo-biennial exhibits from 2000 to 2016. Her installations includes 81 large-in-scope, interactive works inside nine abandoned mill spaces in eight Maine towns.  Her goals for each exhibit are to re-energize and to draw much attention to the historic sites of Maine.

Curtis, says “I make work so the audience could not only touch but also manipulate, proper, transform….work that could impact the audience while the audience impacted this work. Without the audience’s effect, my work would be unfinished, static.”

Stacey’s work was chosen from 53 applications for this state fellowship. 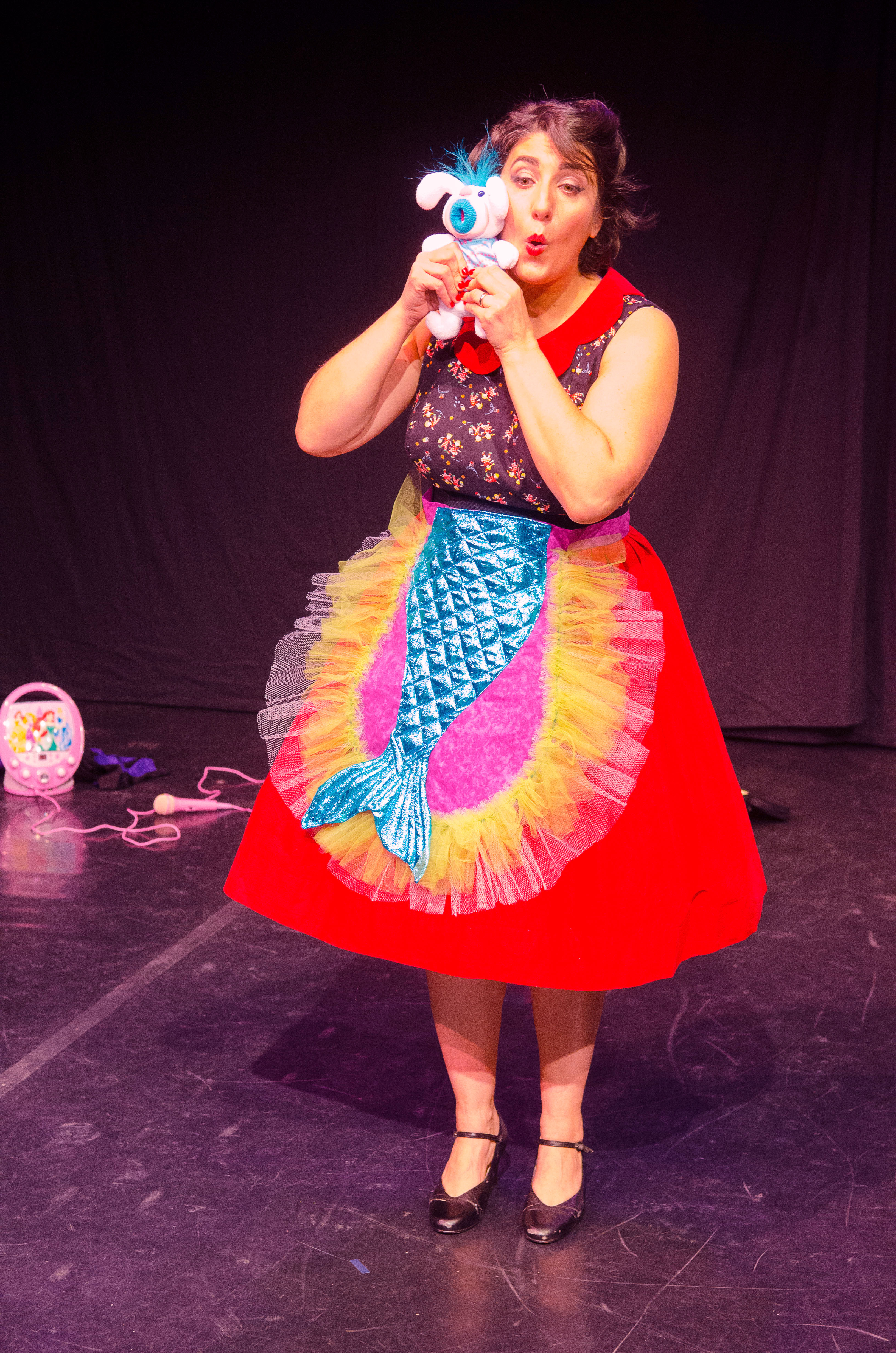 Sara Juli explores her own personal struggles through the medium of performance. In sharing her work, she is hopeful that others will understand an aspect of her personal turmoil, and be able to relate it to their own. Her introspective autobiographical solo performance fuses movement, text, song, voice, gesture and audience participation to both acknowledge the gravity of her burdens as well as to simultaneously laugh at their reality. Her solo work has been presented in performance venues nationwide and to sold-out shows worldwide Since moving to Portland, Juli says she has settled in with the Maine dance community where she continues to "anchor and grow her artistry.” 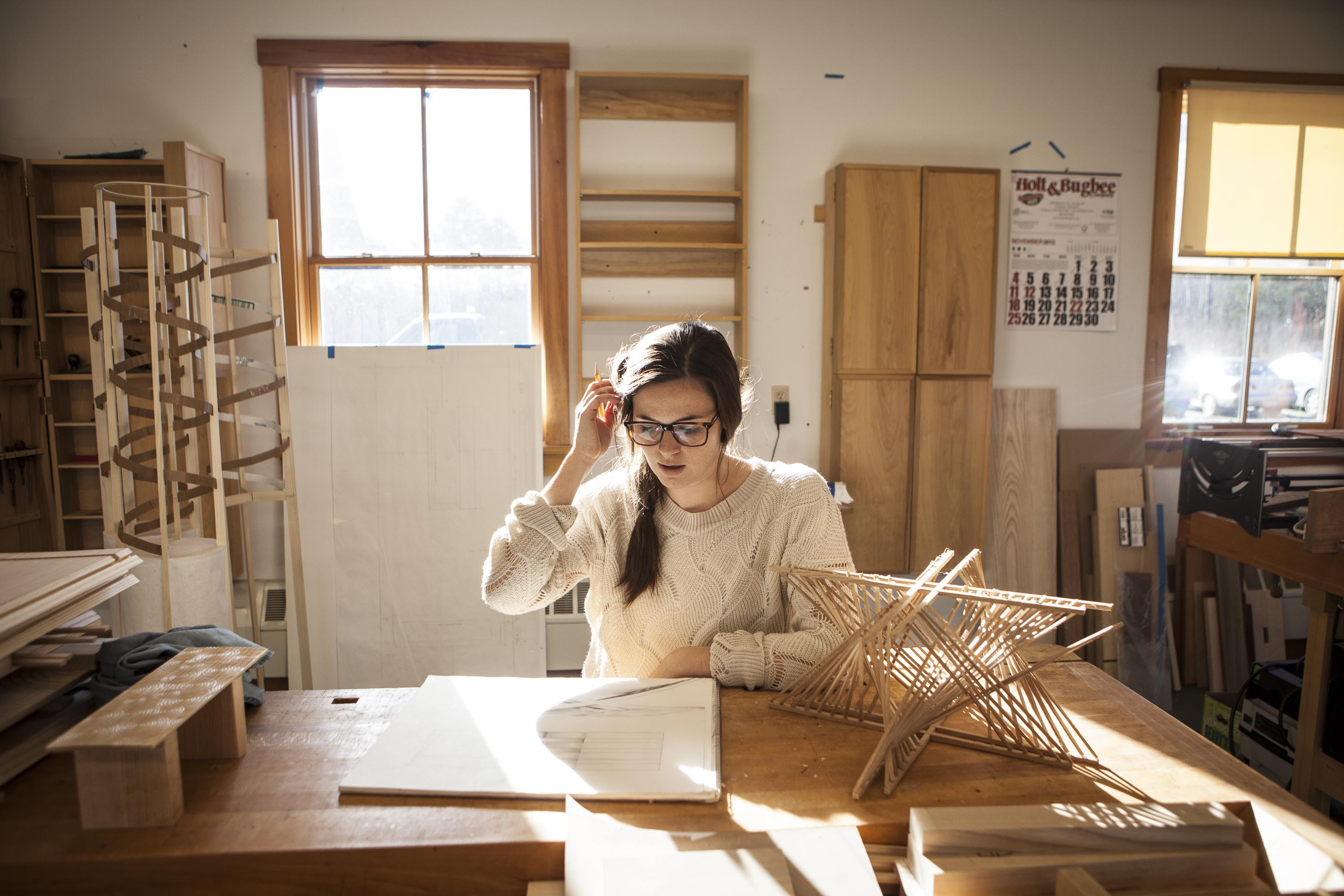 Michaela Stone’s work in fine furniture craft is one of high design and often pushes the medium’s historical functionality into the arena of performance. She has attended workshops at nationally renowned schools such as Penland, Haystack, and the Center for Furniture Craftsmanship; and worked under Maine's master furniture maker Brian Reid. For Stone, growing up in Maine has had a lasting impact on her work. Having lived by the forest and ocean easily lent itself to an affinity for life sciences, she said.

“Nature has been a steadfast source of inspiration in my work,”Stone said. “I strive to make pieces which balance conceptional exploration with technical skill, hoping to discover a concurrence of theory and performance.” 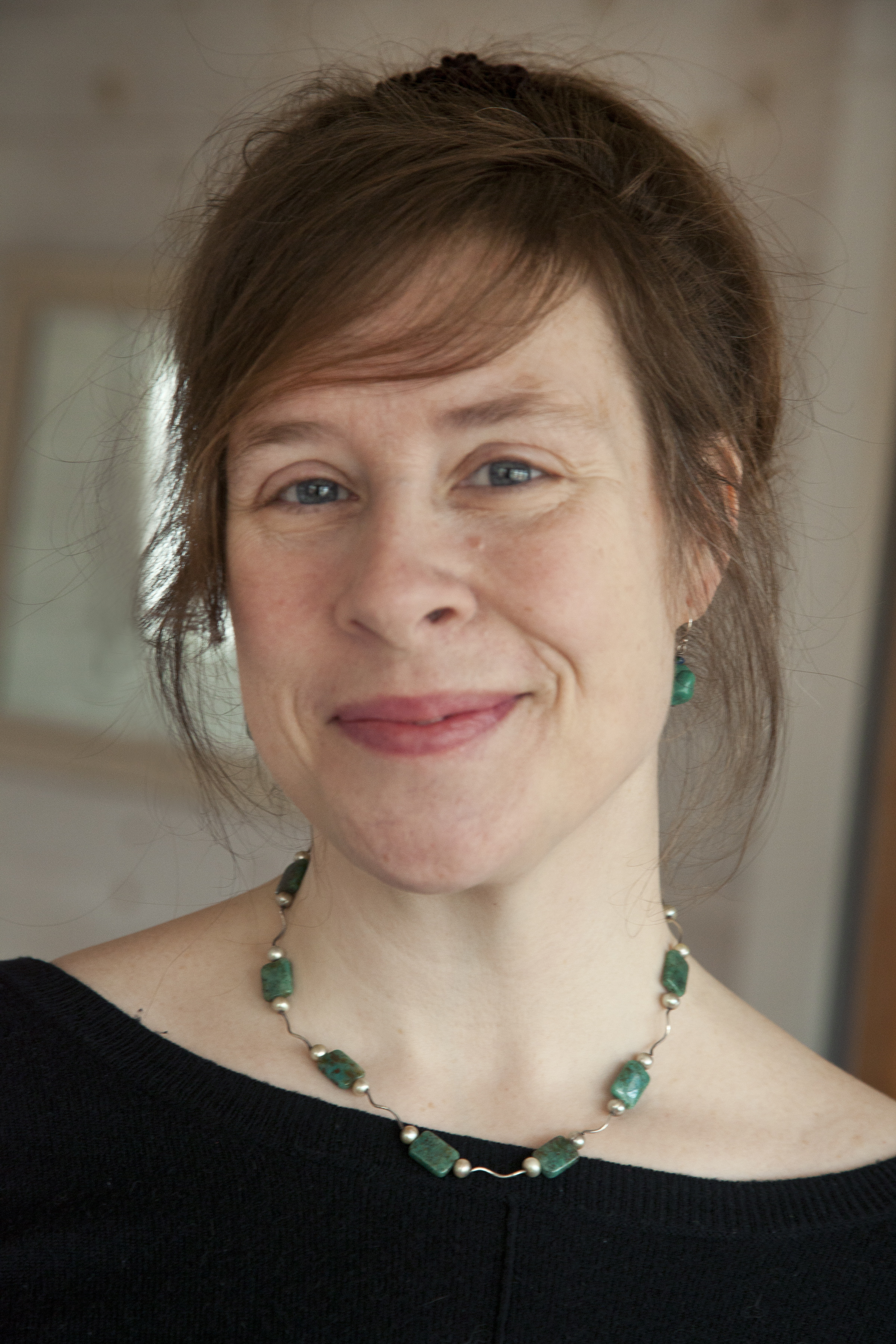 A Maine native and potter by trade, Shanna Wheelock feels a connection with abandoned spaces she discovered as a child.  She says the impetus behind her art draws from an affinity for things ancient, as well as the machinelike repetition found in the inner workings of factories. Wheelock's current series focuses on the deterioration of the local sardine industry. Shanna’s work is in prominent collections in Maine including the University of Maine at Machias and the Tides Institute Museum of Art. Since 2006 she is the owner of Cobscook Pottery and Fiber Art in Lubec Maine. 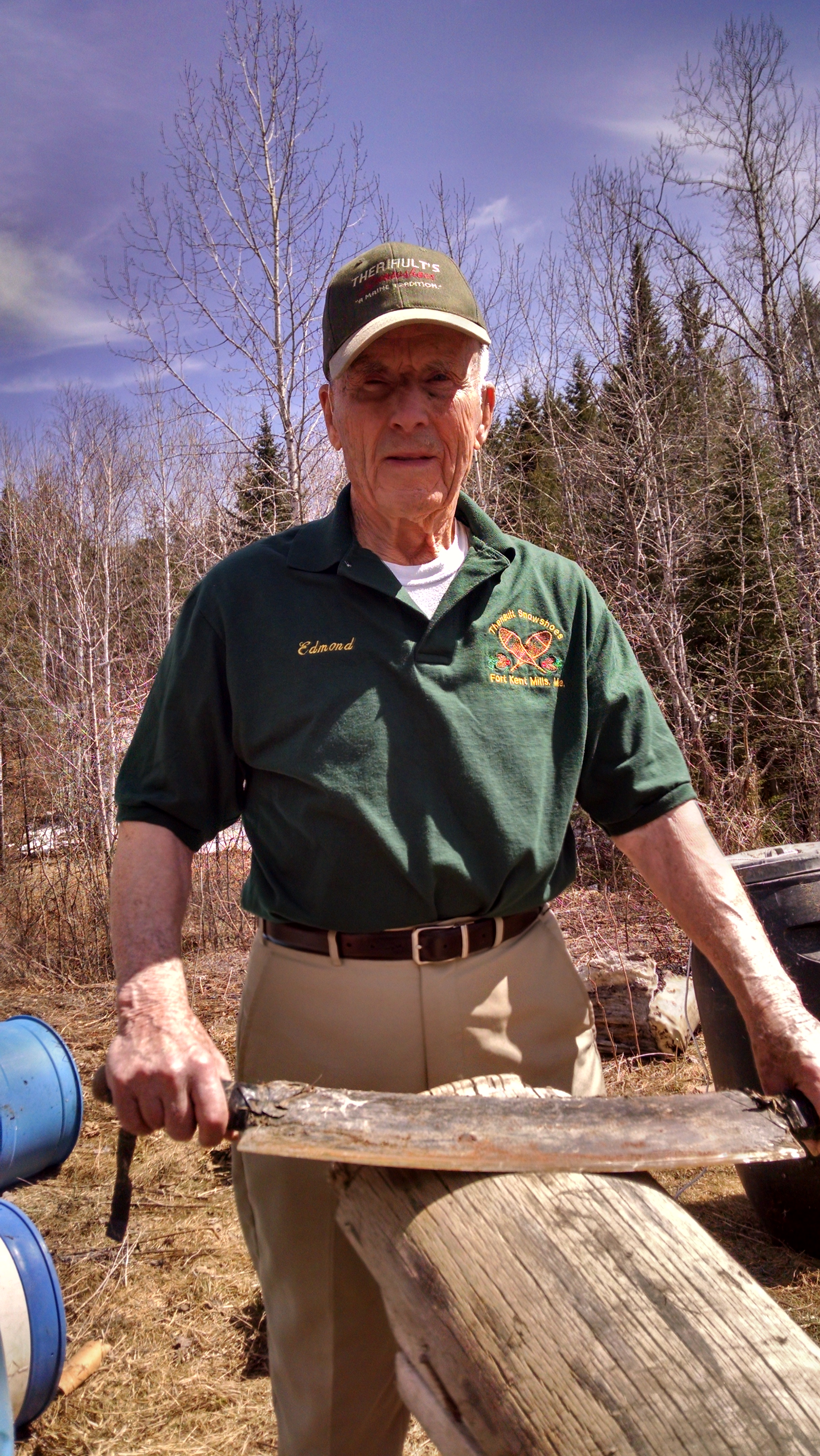 Master Snowshoe maker Edmund Theriault has been making snowshoes for over 45 years. He started making snowshoes out of the need to provide for his wife and 11 children. He sought out the information available in the community and learned the art of snoeshoe making locally. Now 93 years old, Theriault remembers a time when almost every family in Fort Kent had snowshoes because many of the roads were not open during the winter. Continuing the Native tradition, Theriault has made hundreds of snowshoes, helping conserve the culture in Northern Maine.