The Maine Arts Commission’s Fellowships reward artistic excellence, advance the careers of Maine artists and promote public awareness regarding the eminence of the creative sector in Maine. The awards are made solely on the basis of artistic excellence. Due to the competitiveness of the Individual Artist Fellowship program and to avoid conflict of interest, all jurors selected for this program reside out of state. The seven fellows for 2018 are: 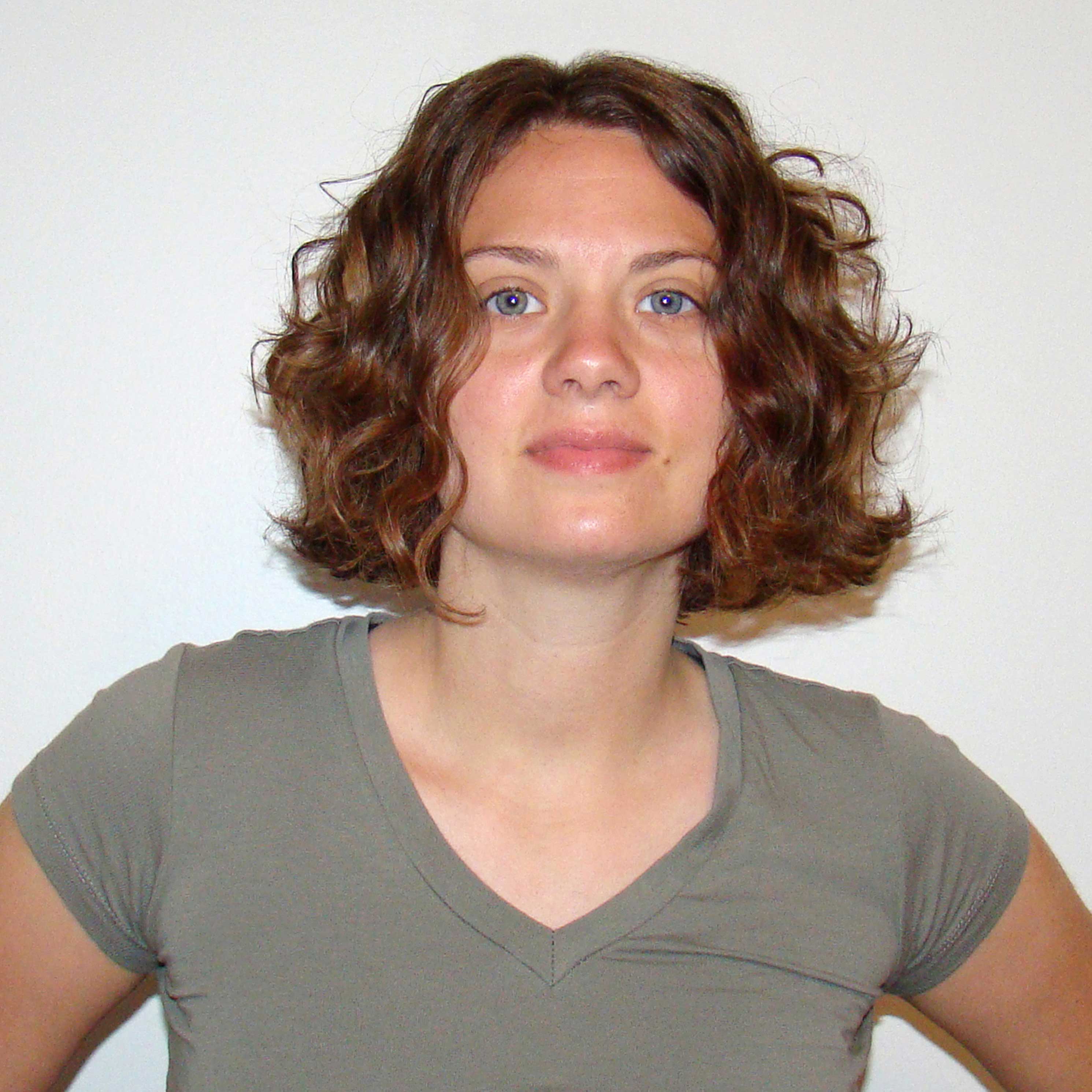 Jackie’s work stems from an interest in nature, science, and a wholehearted belief in the arts to enrich the way we see, experience, and understand the world around us. A professor of art at Bowdoin College since 2014, Jackie's primary focus is sculpture installation. Her work invites viewers into imagined biological systems where she says it can often be hard to tell if the forms are healthy or harmful growths. Each work evolves through a series of installations that shift and grow with each exhibition, through which she "aims to suggest limitless potential for growth, movement, and transformation."

“At the heart of my work is a love of materiality, a fascination with living systems, and an ongoing curiosity about what it means to be alive.” 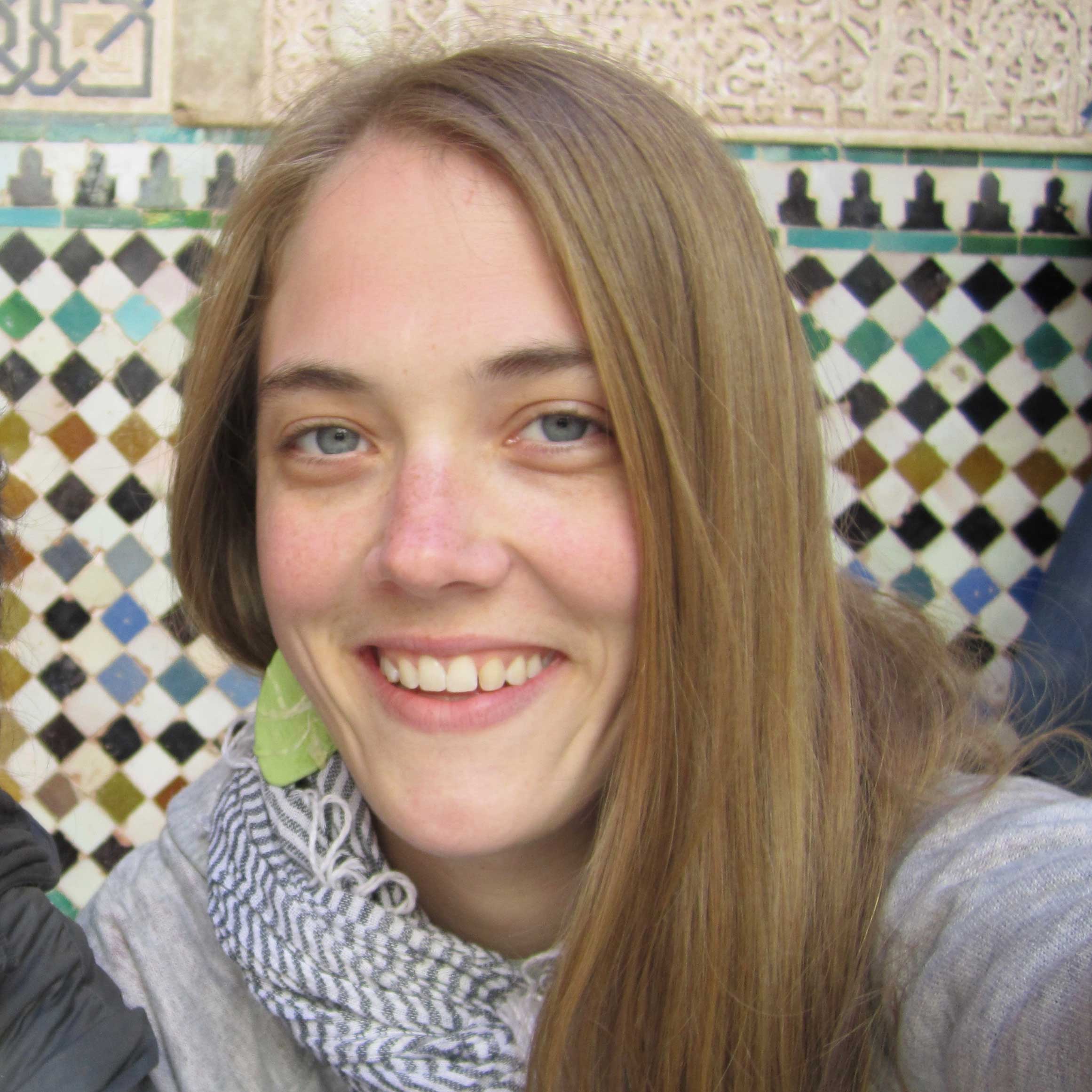 Danielle Rose Byrd, Belvedere Handcraft
Danielle sees her work as an incessant flirtation with boundaries, one that reflects her 15 years on the Maine coast. Using mostly traditional hand tools and techniques, she creates carved bowls and woodenware infused with color, intricate decoration and improvised shaping. The play between function and form, she hopes, challenges the spectator, encouraging them to be swept up by the pure delight of a piece rather than overpowered by its conventionally accepted purpose. "I want people to feel like their vision within what I make is just as important as what my intention for it was,” Danielle said. “The conversation is over when I'm telling them what they should be seeing, or how they should be using something. And I don't think the conversation should ever end." 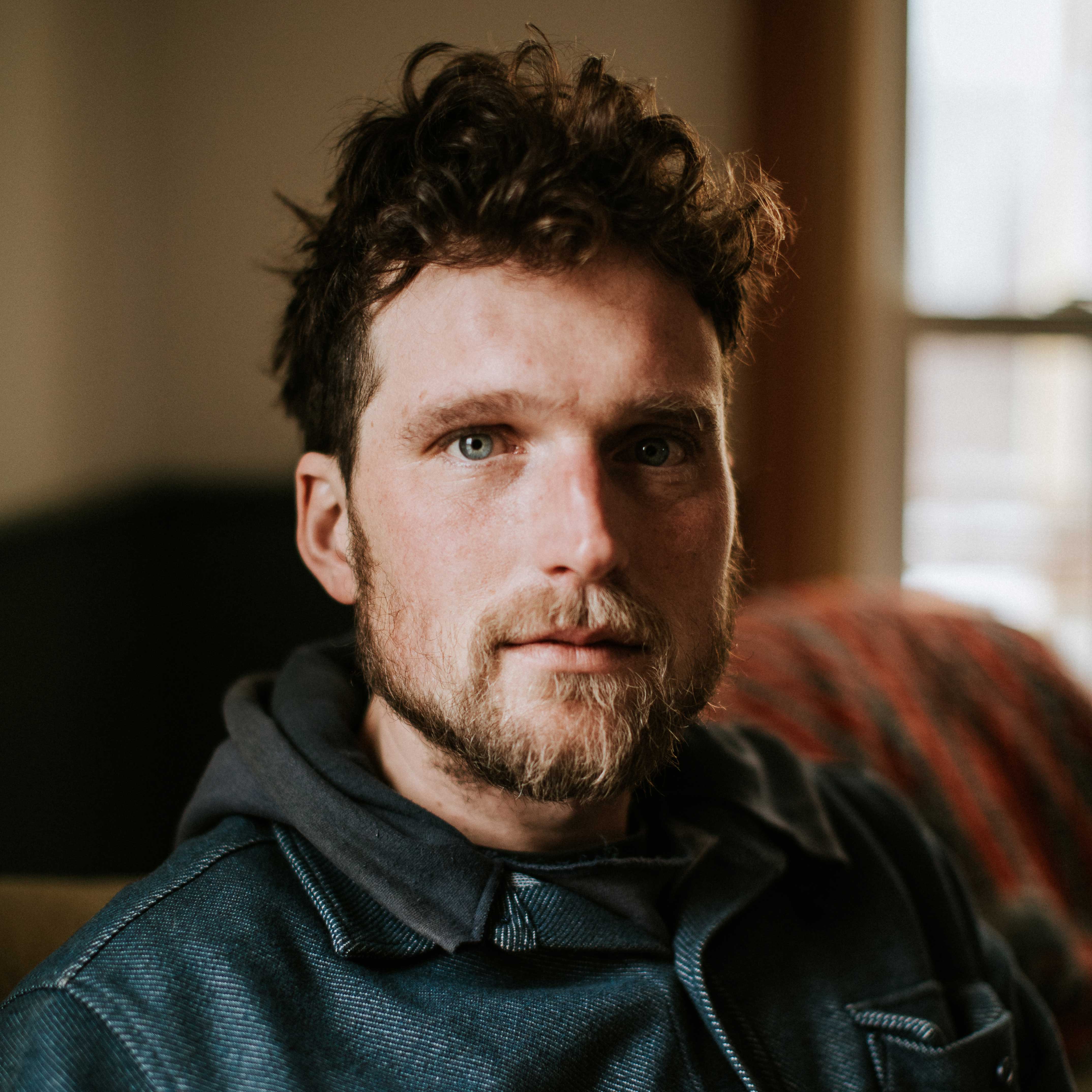 Matthew Clark, Literary Arts
I grew up in Woolwich, Maine, at the end of a dirt road in a white vinyl-sided house amidst trees, cows, stonewalls and fields overlooking the Kennebec River. In 2014, after a decade away in Massachusetts, Iowa and Wyoming, my wife and I returned to an old house on the other side of that same wide river and I picked up work with the same crew of carpenters I had apprenticed with during the summers of high school and college. During those summers, I assiduously noted my coworker’s quirks—a collection of worn-out boots, an archaic nail-puller, the management of dust—believing that by watching their hands and listening to their aphorisms, by recording it all as precisely as I could, I too might be able to embody what I saw as their deeply human wisdom. Writing profiles of men at work, hunting mountain lions in Wyoming, or lobstering in Maine, aims to get you to hear something human that you might not have heard in the voluminous din of your waking days.

Matthew says he will use his fellowship to take five weeks off to research and write a longer piece about a small specialty wood mill in Mercer and its employees, the colonial trade in mast pines for the British Navy, and our preoccupation with the Hand-Made. 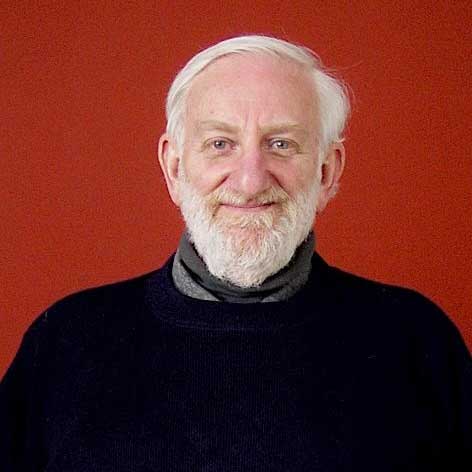 Sandy is a digital artist living on the Blue Hill Peninsula. He first encountered a computer in 1966 as a graduate student studying human perception in England. The combination of computers and photography left a lasting impression, and today he writes programs to transform the act of listening to music into a visual experience. He starts with a digital photograph and abstracts it through computer software by processing piano performances from sounds into colors. The project, which he calls “The Bindu,” arranges color by each musical note’s pitch. “The desired affect is to visually articulate the tones you are hearing,” Sandy says. “Often this mix of perceptions is surprise and delight.” Currently Sandy is exploring digital imagery processing sonatas by Bach, Beethoven, Gershwin, and Ellington. 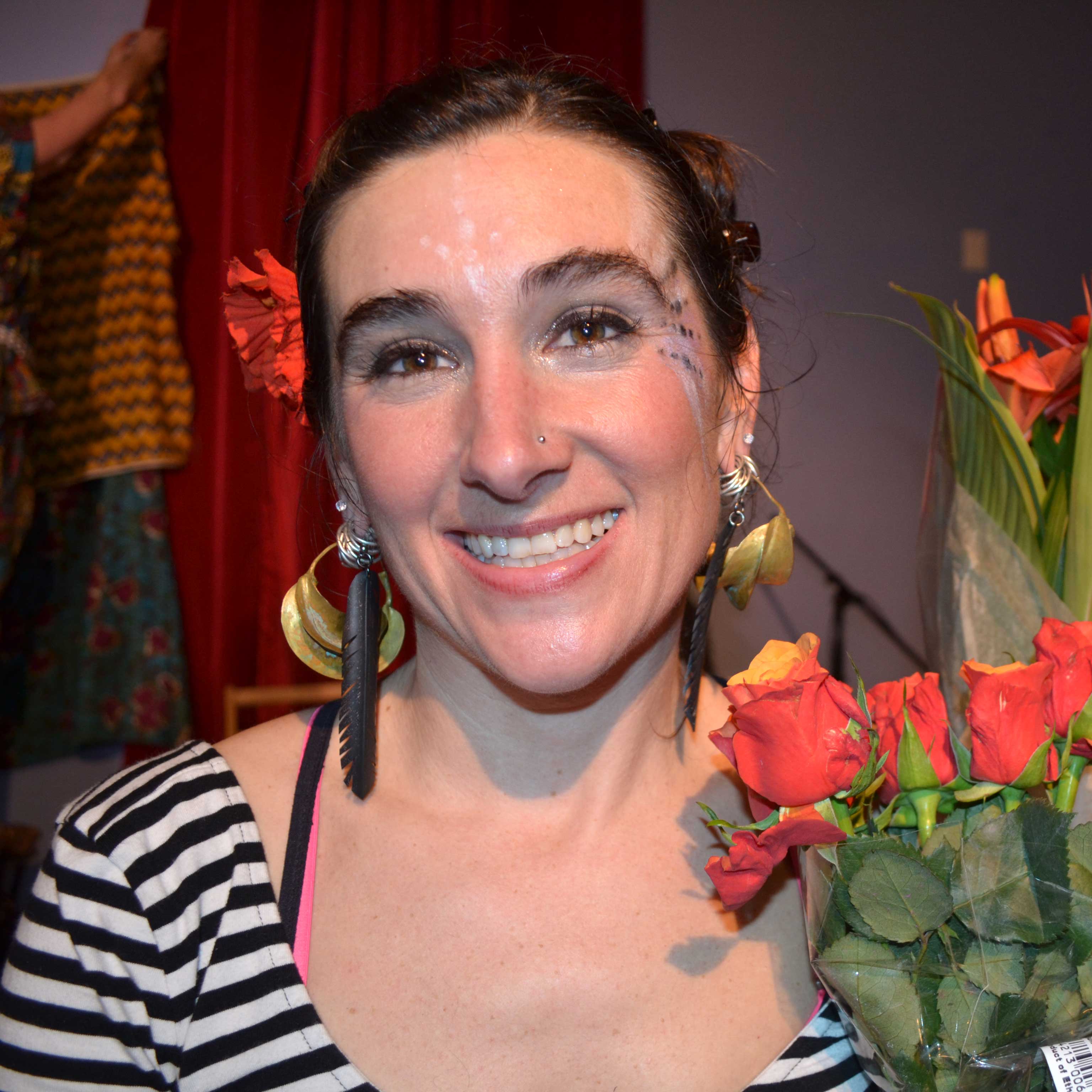 Marita is a Portland-based dancer and performer who has been a scholar of West African Dance since 1999. She is drawn to the way the tradition honors interconnection between people and the rhythms of nature by incorporating images of life's cycles and seasons. Her organization, the multi-cultural dance ensemble Many Waters Arts, is built on a vision to develop intercultural collaborations and to illuminate new avenues to healing through the arts and collaborative performances, classes, and workshops.

“I am passionate about helping facilitate the preservation of all traditional dance forms,” Marita said. “I hope to raise awareness about the myriad traditional forms that exist right around us here in Maine, and to discover what is created when we flow together from many places, many lands, many waters." 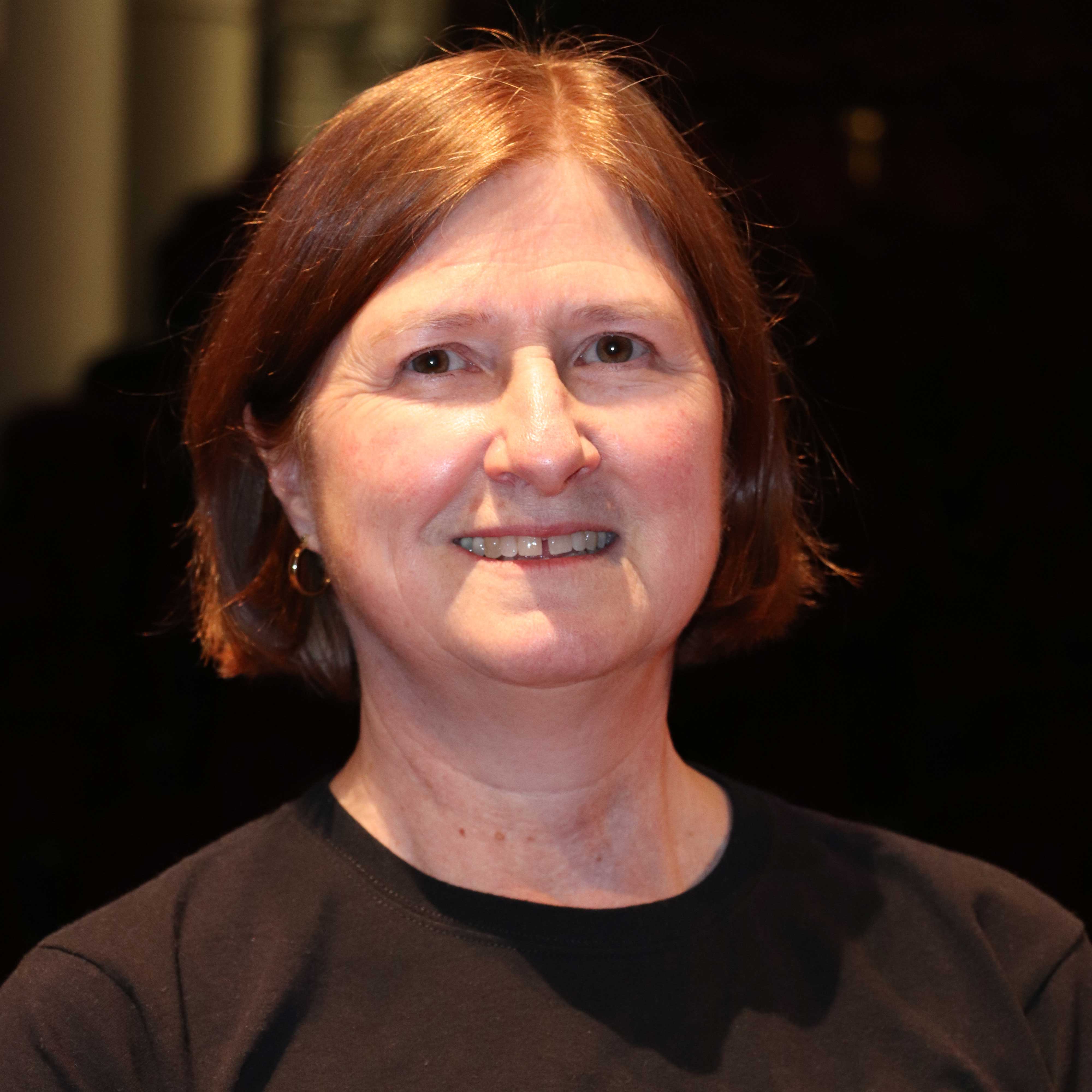 When Cindy was growing up in the large, French speaking community of Lewiston, many of her neighbors were determined to assimilate into the mainstream Anglophone culture. That cultural shift, Cindy said, created generations largely bereft of their French heritage. In the 1970s, Cindy was introduced to her Franco heritage through New England contra dancing, and soon realized that the music that made her want to dance the most was traditional French Canadian fiddle tunes. She has grown from a dance apprentice into a master teacher of Quebecois step and social dancing, sustaining the traditional folk arts for Franco and American generations throughout Maine. Cindy currently teaches social dance, directs a community folk orchestra of fiddlers and organizes an all-woman’s singing group for traditional Franco sing-alongs.

“There has been some young blood that has come in which is very exciting and heart warming, but we all have our fingers crossed that these French Canadian, Franco American traditions will be sustained.” 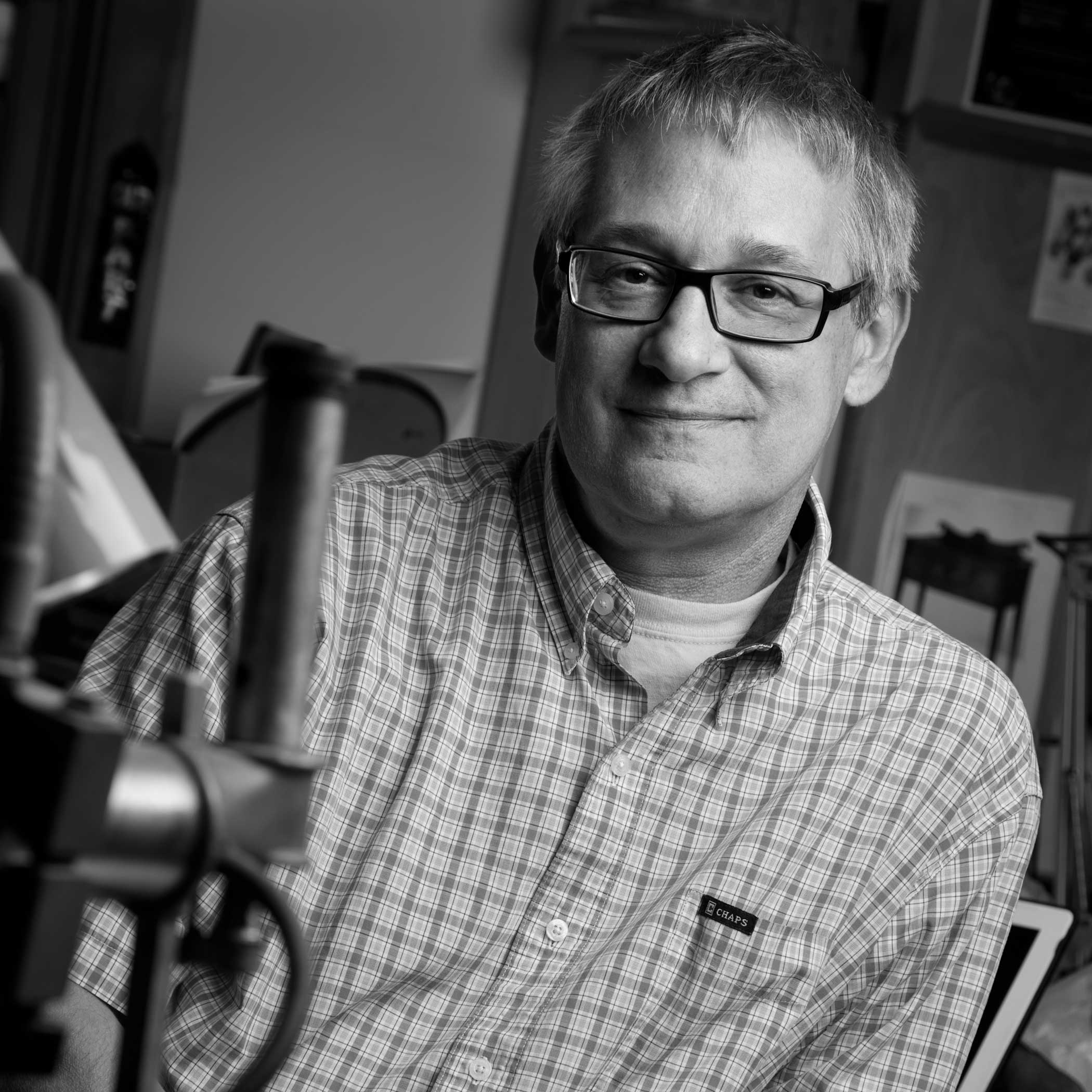 Brian left a comfortable job as a mechanical engineer 30 years ago to pursue furniture making. This passion has resulted in teaching internationally at all the top woodworking/furniture programs around the world. Though the world of furniture making has become increasingly digital, craftsmanship remains the most important and satisfying aspect for Brian, who maintains that the beauty of an object is enhanced immeasurably by the working hand’s mark on surfaces a person can see and touch.  Brian enjoys exploring how particular joinery and proportional systems affect a viewers’ understanding of objects. His fascination with pattern has led him to study surface decoration such as Islamic patterns, Japanese Katagami, and symmetries found in nature.

“Everything I see is possible inspiration and fodder for a new piece of furniture."