The Individual Artist Fellowships, and Traditional Arts Fellowship, reward artistic excellence, advance the careers of Maine artists and promote public awareness regarding the eminence of the creative sector in Maine. The awards are made on the sole basis of artistic excellence. Due to the competitiveness of the Individual Artist Fellowship program and to avoid conflict of interest, all jurors selected for this program reside out of state.The four fellows for 2012 are: 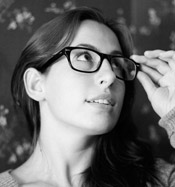 Morrigan McCarthy, from Portland, is the Maine Arts Commission’s 2012 Visual Arts Fellow. She is a documentarian, writer and multimedia producer specializing in long-term projects. She is a graduate of the Salt Institute for Documentary Studies in Portland, Maine where she studied photography and audio production. She also holds a BA from Connecticut College in English Literature.
Claire Guyton 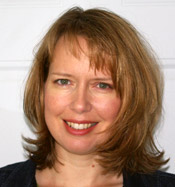 Claire Guyton, from Lewiston, is the Maine Arts Commission’s 2012 Literary Arts Fellow. She is a freelance writer and editor. She serves as the co-editor of “The Writing Life” section of Hunger Mountain literary journal, where she started and now anchors “Another Loose Sally,” a blog on writers and writing; introduced journal contributor interviews that she produces as a regular feature; and edits and writes other articles and essays. She earned her MFA at Vermont College of Fine Arts (VCFA) in 2009.
Richard Stanley 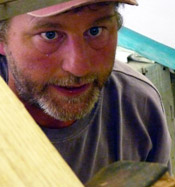 Richard Stanley, from Southwest Harbor, is the Maine Arts Commission’s 2012 Traditional Arts Fellow. He is a builder of wooden boats who learned his skills from his father Ralph W. Stanley, who was the 1999 recipient of the National Endowment for the Arts, National Heritage Fellowship; this is the nation’s highest form of recognition for folk and traditional artists. Richard worked for his father and eventually took over the business in 2009. He is now teaching his own apprentice and together they are working on a new 19’ Friendship-Sloop influenced open sailboat.
Allen Lowe 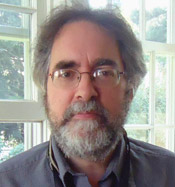